BRM (Baltic Railways Magazine) is a free application for the enthusiasts of railways. Using this app you can download special railway literature and read within app’s library placed magazines, books and publications in 8 different languages in iOs and Android platforms. We wanted BRM app to be not only the library with exclusive epic literature for railway enthusiasts but also a platform providing user the biggest pleasure of reading. After some nice job with user-friendly docs preview in the screens of devices, intuitive page turning functionality, demonstrations of video and image galleries attached to the issues, we reached the result we wished and created possibility to read magazines and books in the most covenient way. Besides that after downloading the publication, it is possible to read it off-line using the BRM app. On request of the clients a purchase feature was built into the app and synchronised with Apple and Google systems that users could buy paid publications fast and easy.

BRM app is a perfectly implemented idea, thanks to it, there exists possibility to find and read exclusive publications and the publishers can save money used for paper and they can also track exact data of purchases and better evaluate needs of readers.

When the paper is saved, the forest says, “Thank you!” 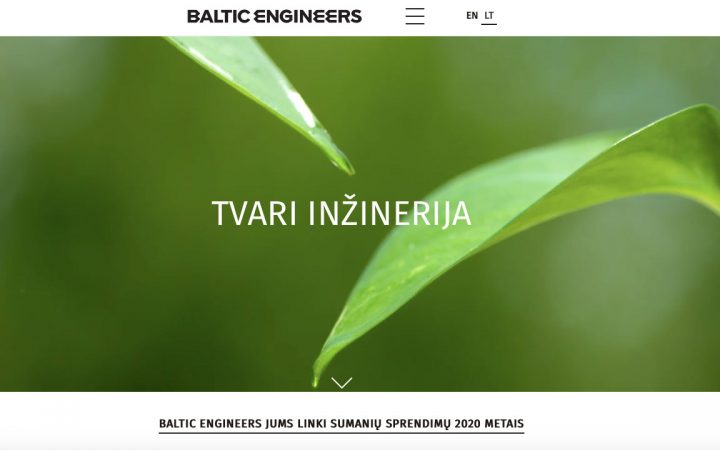 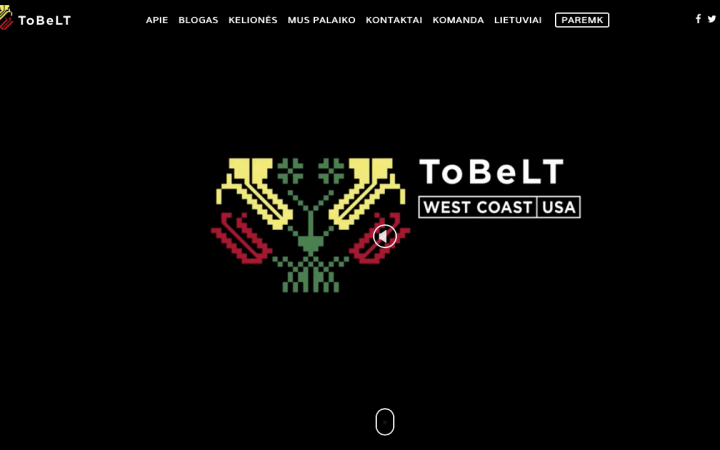 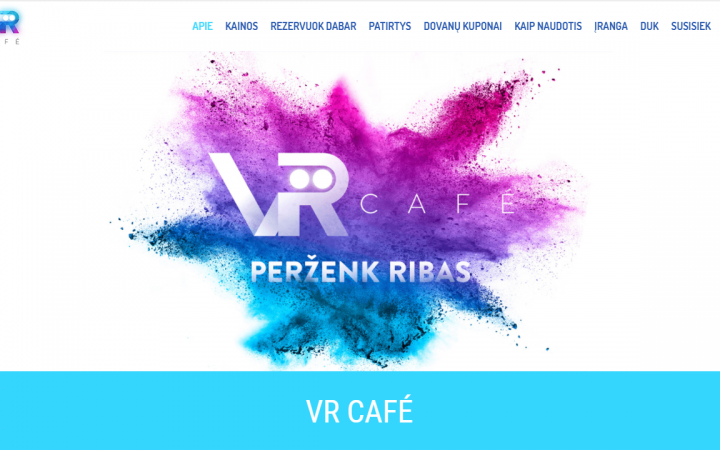 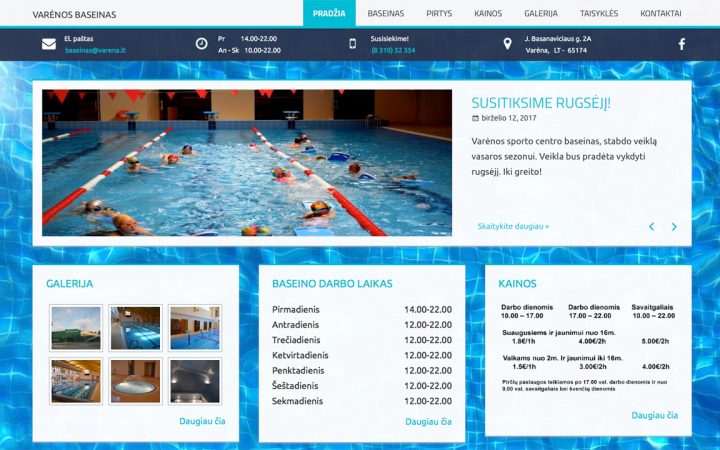 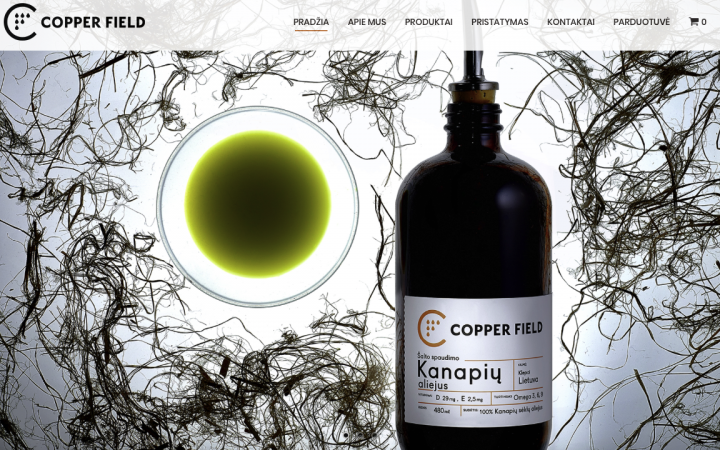 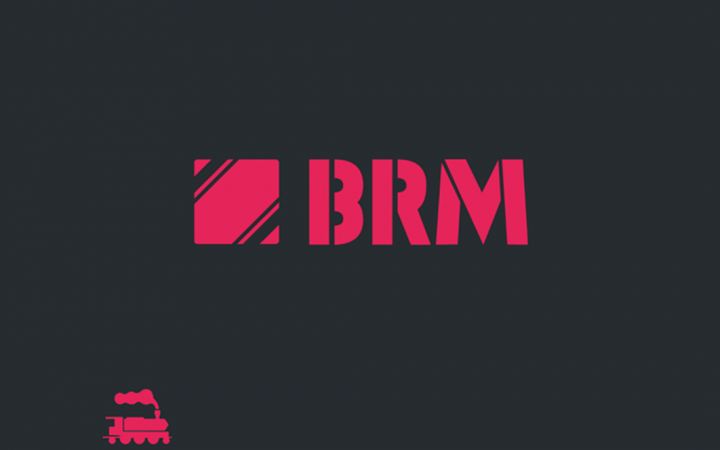 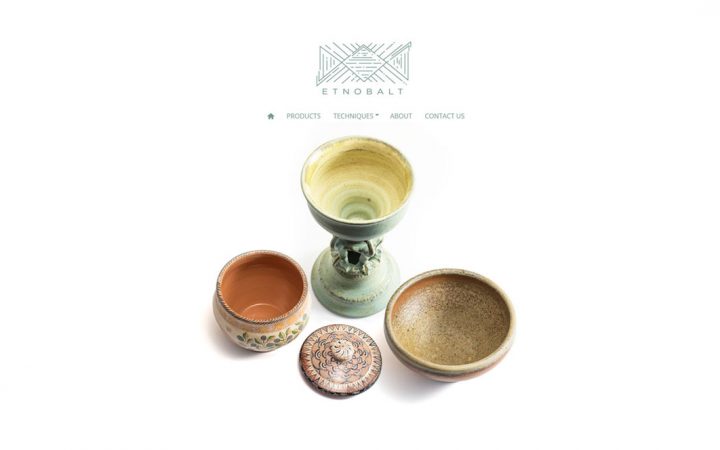 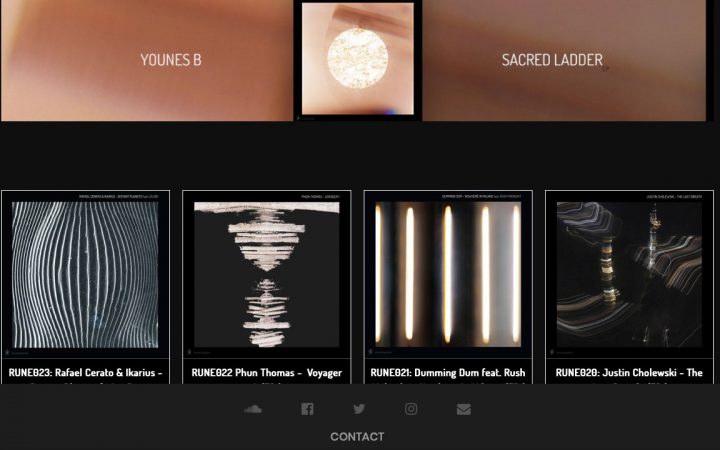 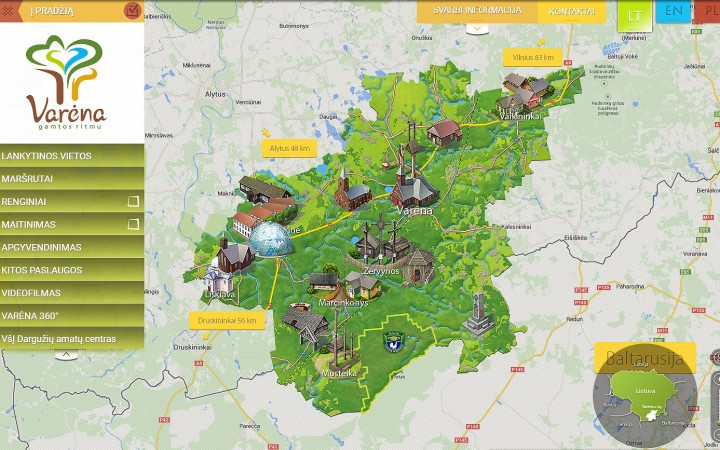 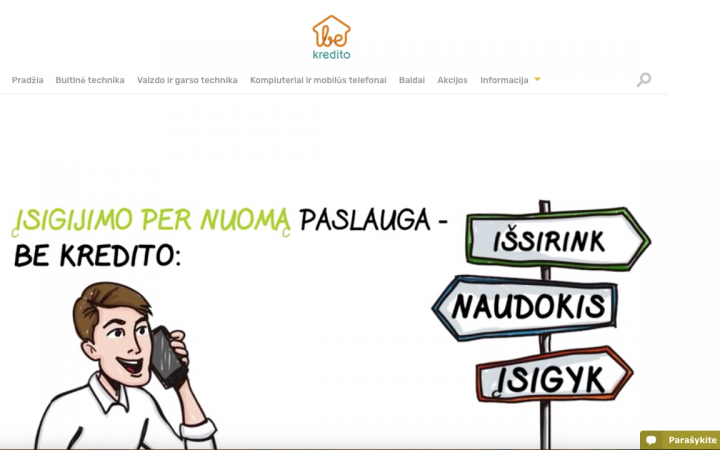 We advise you to use cookies on this site. By clicking on the "I accept" button, you will confirm your consent. You can cancel your consent at any time by changing your web browser settings and deleting saved cookies. For more information on cookies, see COOKIES POLICY